So last week I bit the bullet and purchased a Fujifilm X-Pro2. It was always a toss-up between that and the X-T2 but the ergonomics of the XP2 won me over in the end.

As I have said on this blog before, I am left eye dominant and wear glasses and as a result, I find some of the buttons and controls on the X-t1, which I own, difficult to reach and operate, without sticking stubby thumbs over glasses and smearing them.

I already have the X-E2, which is also a rangefinder format Fuji and I love it, so I was relatively comfortable in making the decision in favour of the XP2. Now that does not so say I don’t like the XT1 – I love it. It is a magnificent camera and the new XT2 even more so. I have had a go with the latter and it is a great upgrade to the former. But, I want to be able to use the joystick on the XP2 to move the focal point around, and I couldn’t reach it on the XT2 with my fat face held up against it. With the XP2 I can reach all the controls I need to.

After a couple of days of owning the XP2 and after setting up back button shooting, I did what I have done to my other two Fuji cameras, I added sugru to the AE-L button so I can feel it properly with my thumb with the camera held up to my eye. 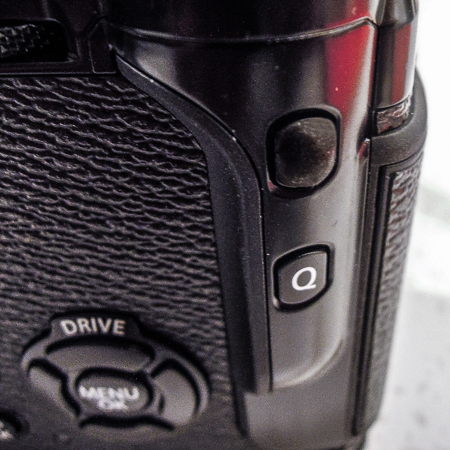 I also received a free leather half case with the camera, as a deal that Wex currently have on. I wasn’t sure that I would need a grip on the XP2, but if I did I thought that the case may alleviate the need for it. To a certain extent it did, but I just don’t like the case on the camera. So I looked at grips for the XP2 and obviously, there is the MHG-XPRO2 by Fujifilm at £99 but I thought I would look around to see what third party versions there are. I have a Fuji grip on my X-T1 which cost £99 and a third party grip on my X-E2 which cost £17 and which is excellent.

I trawled through various style and grips until I happened to spot this one made by Mcoplus available through Amazon, looking very similar to the Fuji grip and only costing £39. So I ordered it and it is excellent. It actually feels of the same quality as the official Fuji X-T1 grip and it fits the x-Pro2 perfectly. 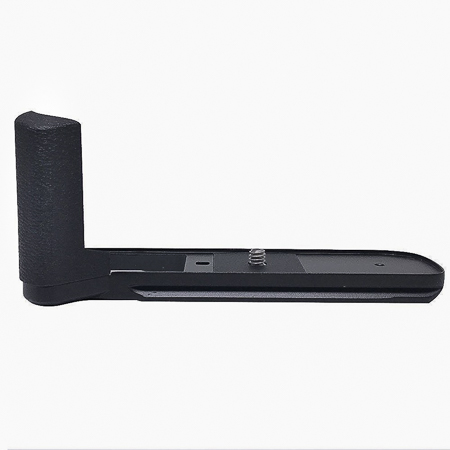 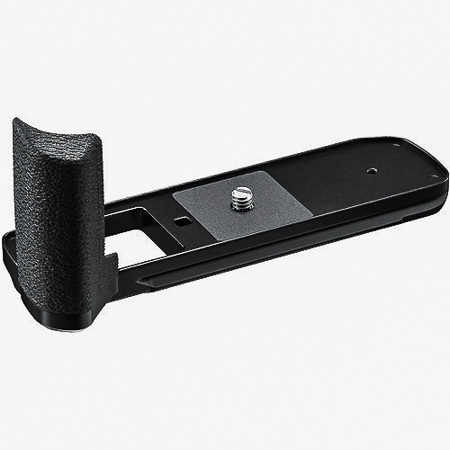 I have also attached a soft release button to the X-Pro2. I started using these on my X-E2 and found that it really helped when hand-holding the camera at slow shutter speeds.

I can’t wait to get out and about with the X-Pro2, as soon as this appalling, freezing cold, grey, dismal and damp weather we are having in the UK breaks I shall be out there.