Let’s get one thing clear from the start, I am not a wildlife photographer. The photographers who do this photographic discipline have a particular form of dedication and skill which I have nothing but admiration for. However, over the next couple of weeks, I will be showing some of the photographs that I took whilst on a visit to Twycross Zoo, in Leicestershire. I had not had the Fuji X-T1 for very long, and I hadn’t yet used my new Fujinon XF55-200mmF3.5-4.8 R LM OIS zoom lens ( 78- 300 full-frame equivalent), so I was eager to try out the combination. 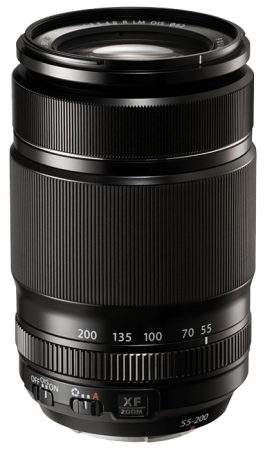 I was impressed with the 55-200, to say the least. The lens was superb. It focussed like lightning even through glass windows on some of the animal enclosures. I found that the autofocus using back-button focus was almost instantaneous and accurate. Colours and contrast were excellent and distortion was negligible.

The first photograph is obviously of a zebra’s eye which is a crop from a slightly larger original. 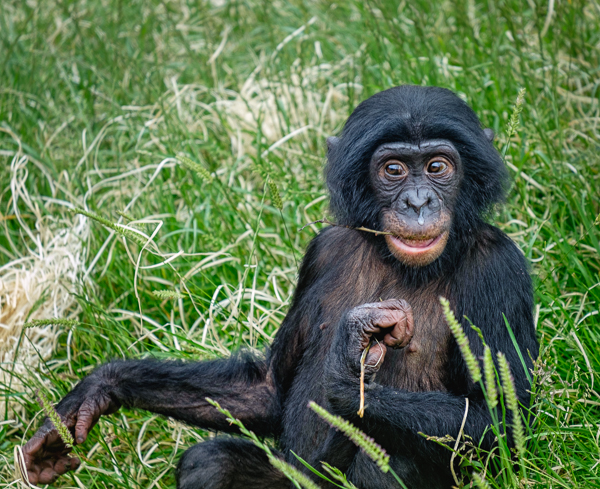 This next photograph is of a mischevious young chimp who seemed to delight in annoying other members of his troop. What I think is really good about this image is that it was taken through grimy plate-glass into the chimpanzee enclosure. I pressed the lens hard up to the glass to take the picture. 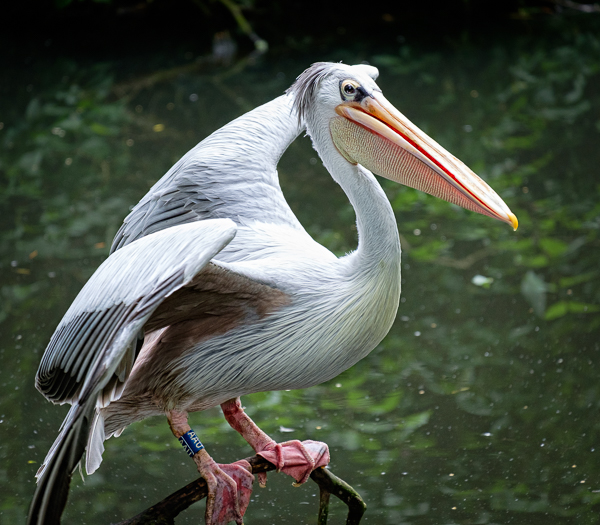 The final picture this week is of a pelican who was spreading his wings in the sun. I thought that the lens really performed well on this image, capturing lots of detail in the feathers.