What I like about using mirrorless cameras is the ability to see what your photograph will look like in the electronic viewfinder as you take the shot. By keeping an eye on the histogram at the same time you can effectively reduce the amount of time taken in processing your images afterwards, by getting as much done towards the final image within the camera. All the photograph were taken in RAW and processed in Lightroom and Photoshop. 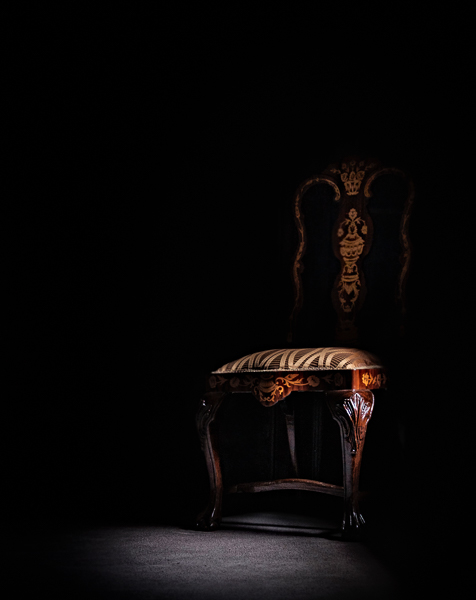 This image was taken in a dark corner at the top of a set of stairs in a stately home. Although not quite as dark as the finished image, the representation I could see in the viewfinder at the time gave me some clues on how I would process the image to arrive at the final picture

This carving above a tunnel was in the shadows and was quite dark. By increasing the ISO to 1250 I was able to see exactly how the finished image might appear and in particular how the patina of water streaks and moss would look on the face.

The final photograph above was taken against the light which was coming in from windows either side of the bench and wall behind it. I adjusted the EV compensation so that the light around the windows was reduced and by using the electronic viewfinder, I was able to ascertain how that adjustment would affect the details on the wall and bench. It showed me that I would be able to bring back the details in post-processing.

At about the time of these photographs, I sold all my Nikon equipment and went totally mirrorless with Fujifilm. Something I have never regretted.