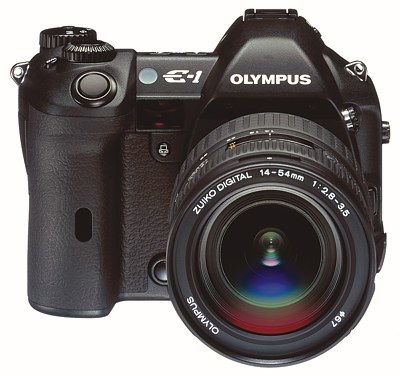 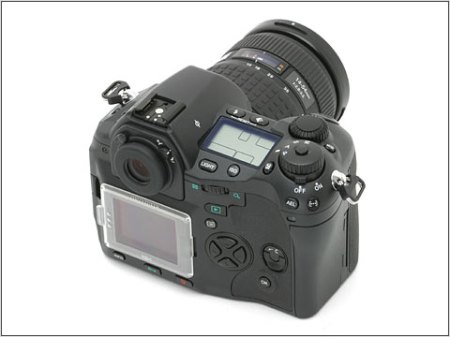 Cameras like the Olympus four-thirds (not micro) cameras E-30, E620 and the fabulous E-1 (above). I really loved the E-1. It had been designed from the ground up for users. It felt good in the hand and all the controls seemed to be in the right place for instant adjustment. It had a tiny LCD screen on the rear and the back itself was sculpted to fit oh so comfortably in the hand. Introduced in 2003 it had a Kodak sensor which gave it its almost legendary fame amongst Olympus users for its colours. There was something about the colour images that it could produce that was beautiful. It was only 5 megapixels and like the other E cameras it suffered from bad noise at high ISO’s – I never used it above 400 ISO and even then I got noise.

But, I loved using it and going through some of the images I produced on it has made me realise how good it was. With a Zuiko pro lens on the front of it, it could produce awesome sharpness and tonal quality.

Being only 5 megapixels I didn’t want to print my E-1 prints to full A4 size as that would reduce the resolution and dpi, so I reduced the size on the paper until the image came out at about 300 dpi. The results were excellent. 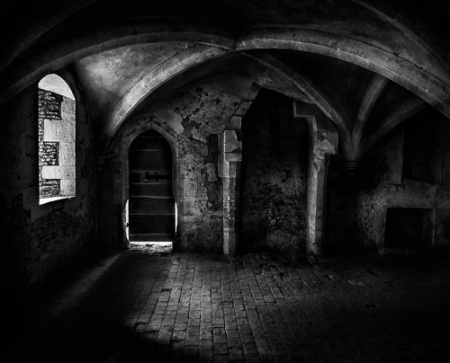 Just goes to show that it’s nice to have the all-singing and dancing cameras, but some of the old ‘uns produced the goods.